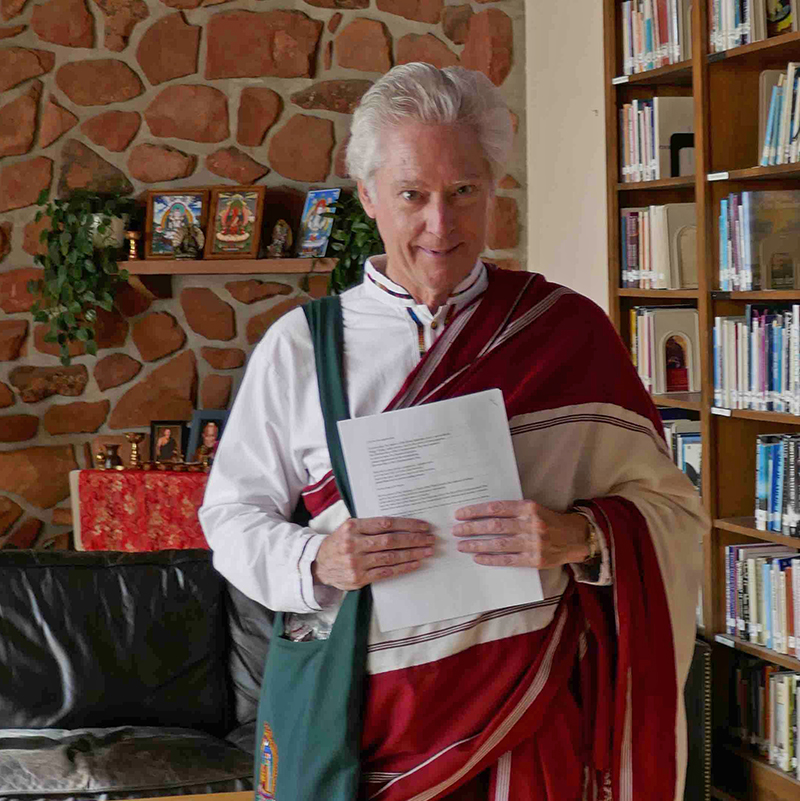 One of the world’s leading scholars, writers, and teachers of Tibetan Buddhism and its relation to science, Dr. Wallace was ordained by His Holiness the Dalai Lama and devoted fourteen years to training as a Tibetan Buddhist monk. He earned an undergraduate degree in physics and the philosophy of science at Amherst College and a doctorate in religious studies at Stanford University. He is the founder and director of the Santa Barbara Institute for Consciousness Studies and the Centers for Contemplative Research. Dr. Wallace has become an outspoken advocate for a revolution in the mind sciences, one that will replace the current paradigm of materialist reductionism with a new paradigm in which objective research is augmented and completed by rigorous first-person, contemplative methods of inquiry into the nature and potentials of the mind.

Paolo Mori has served as a professional agronomist for over thirty years in development cooperation projects in Asia, Africa and Latin America. He has introduced organic farming into the Tibetan refugee settlements in India in collaboration with the Central Tibetan Administration of His Holiness the Dalai Lama. Forty years ago, Paolo met Lama Tubten Yeshe and Lama Zopa Rinpoche and began his study and practice of Dharma.

Since then he has deepened his knowledge of the Tibetan and Theravada traditions, attending various courses, as well as group and solitary retreats in Italy, India and England. He has served as director of Centro Ewam, a dharma center in Florence associated with FPMT, where he is teaching meditation to beginners. He met Dr. B. Alan Wallace in 2013, and is currently president of the Fondazione per la Ricerca Contemplativa, which is in charge of implementing the CCR project in Italy. 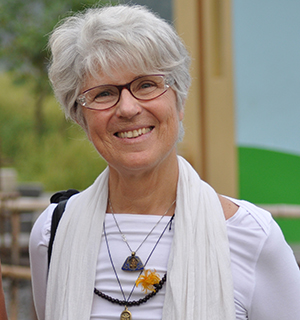 Francesca’s first encounter with Tibetan Buddhism took place during a long journey to the monasteries of Central Tibet in 1998. Since then, Francesca became a student of Buddha Dharma in the Gelugpa tradition at Ghe Pel Ling Institute, founded by His Holiness the Dalai Lama in Milan.

During the last ten years she has approached the Dzogchen path, studying and practicing meditation under the guidance of Dr. B. Alan Wallace. In 2010 she founded a non-profit organisation to build a nunnery school in Nepal to provide education to girls from impoverished families living in Upper Mustang and in other remote Himalayan regions that uphold Tibetan Buddhist tradition and culture. 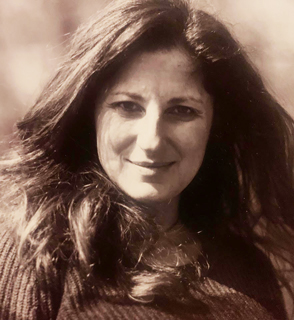 Roberta started to become interested in Buddhist philosophy and began to practice meditation in 1989, following the encounter with her teacher Lama Thamtogh Rinpoche, director of the Ghe Pel Ling Tibetan Studies Center in Milan, and abbot of the Namgyal Monastic University of Dharamsala in India. Thanks to this meeting, she had the opportunity to study and practice meditation under the guidance of the most authoritative Tibetan teachers, and to make numerous trips to India and Tibet.

In 2014 Roberta had another important encounter: the one with Dr. B. Alan Wallace. For some years now she has been inspired and involved in supporting Dr. Wallace’s vision in the creation of the Center for Contemplative Research in Tuscany, especially in the field of communication in all directions.

In the first part of her life, Roberta worked in different publishing companies, especially as an editor for enviromental issues. She then carried on as an entrepreneur in the hotel industry for 10 years and has been involved in organizing charity events in Milan. Every year she takes the time, sometimes a few weeks, sometimes a few months, to follow meditation retreats to improve her practice and enrich her experience, under the guidance of Dr. Wallace. 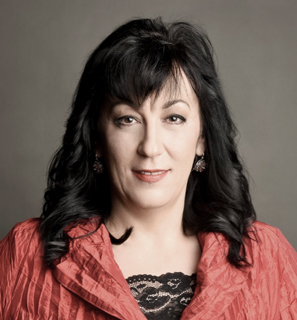 Anita came to Australia as a refugee from the Balkans war in 2001. Since that time, she has completed an Honors degree and a Ph.D. in Psychology at Victoria University. Concurrent with the 3.5 years of her Ph.D. study, she has held positions as a Family Therapist, Disability Worker, Community and Youth Justice Worker, and Lecturer in Psychology. Anita is a researcher specialized in phenomenology and mixed-method (first– second– and third-person) approaches to studying the nature of consciousness. Under the guidance of Dr. B. Alan Wallace, Anita had the great privilege of working as a designated retreat counselor since 2017. Anita works as the Head of Social Sciences at Endeavour College in Australia, serves on the Board of Directors of the CCR Europe, and conducts research at CCR North America. 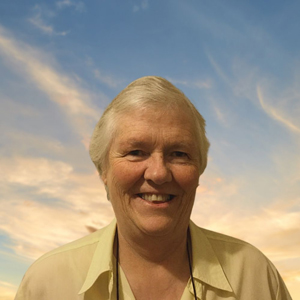 Elizabeth West was brought up in Southern Africa where she became a Catholic nun at the age of 18. After returning to the UK she became interested in Eastern religions and meditation. She spent nine months in India in Hindu and Christian ashrams. This led her to leave her order and transition into Tibetan Buddhism.

Elizabeth has a BA in Education and a Masters degree in World Religions. She worked for 10 years for the Westminster Interfaith Programme in London, which promoted peace and friendship between religious traditions. She also taught Buddhist-Christian retreats with several Buddhist teachers and taught meditation.

In 2011 she founded the Contemplative Consciousness Network (CCN), to promote the work of Dr. B. Alan Wallace and the interface between Buddhism and Science, as well as between different contemplative traditions. This has led to CCN becoming closely involved with the development of the Centers for Contemplative Research, particularly in Italy. 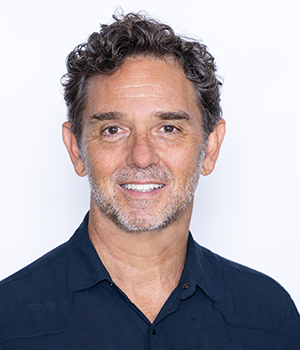 Alfonso Schwartz was born in Santa Cruz de Tenerife, the Canary Islands, Spain. He is currently a teacher of the CEB (Cultivating Emotional Balance) training program for workers of the private and public Spanish Health and Education network, as well as for the caretakers of and people affected by ALS (Amyotrophic Lateral Sclerosis) in the initial stages. Alfonso also coordinates the Buddhist Academic Studies program at the Rovira i Virgili University in Tarragona, Spain, and participates as Trustee on the Board of the Contemplative Consciousness Network in the UK.

Owing to early personal experiences, he has been interested in knowing about, learning and researching in the field of the potential of the mind, its altruistic capabilities and its experiences of suffering and happiness. This led him to the study and practice of the Dharma in the late 1990s. Alfonso studied Graphic Design, but has worked for over 30 years in two of the main Spanish Communications and Media companies as Executive Director, with emphasis on corporate communications, organization and leadership.